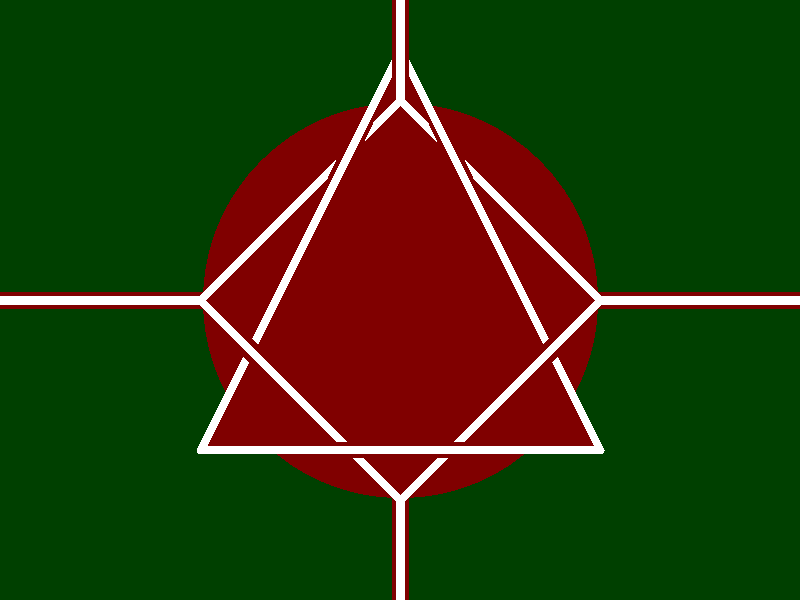 By Melissa DeJesus and Ed Power