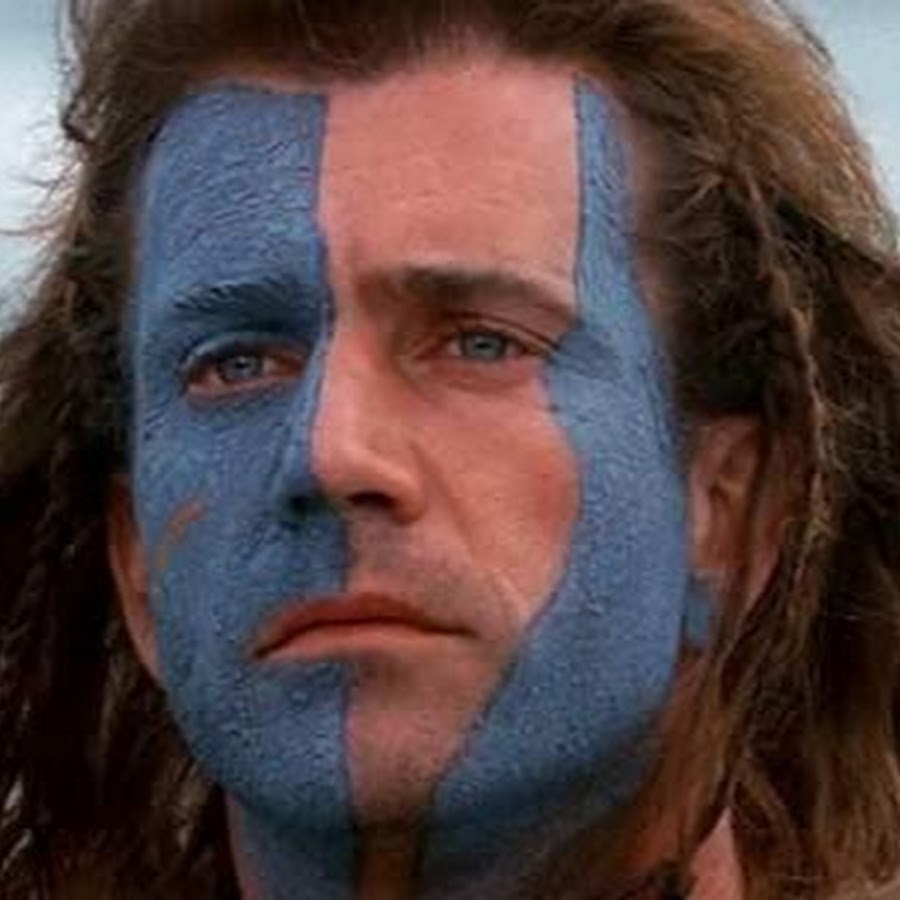 Free or Not? Premium

Do you want to be free or controlled by the collectivist elitists?