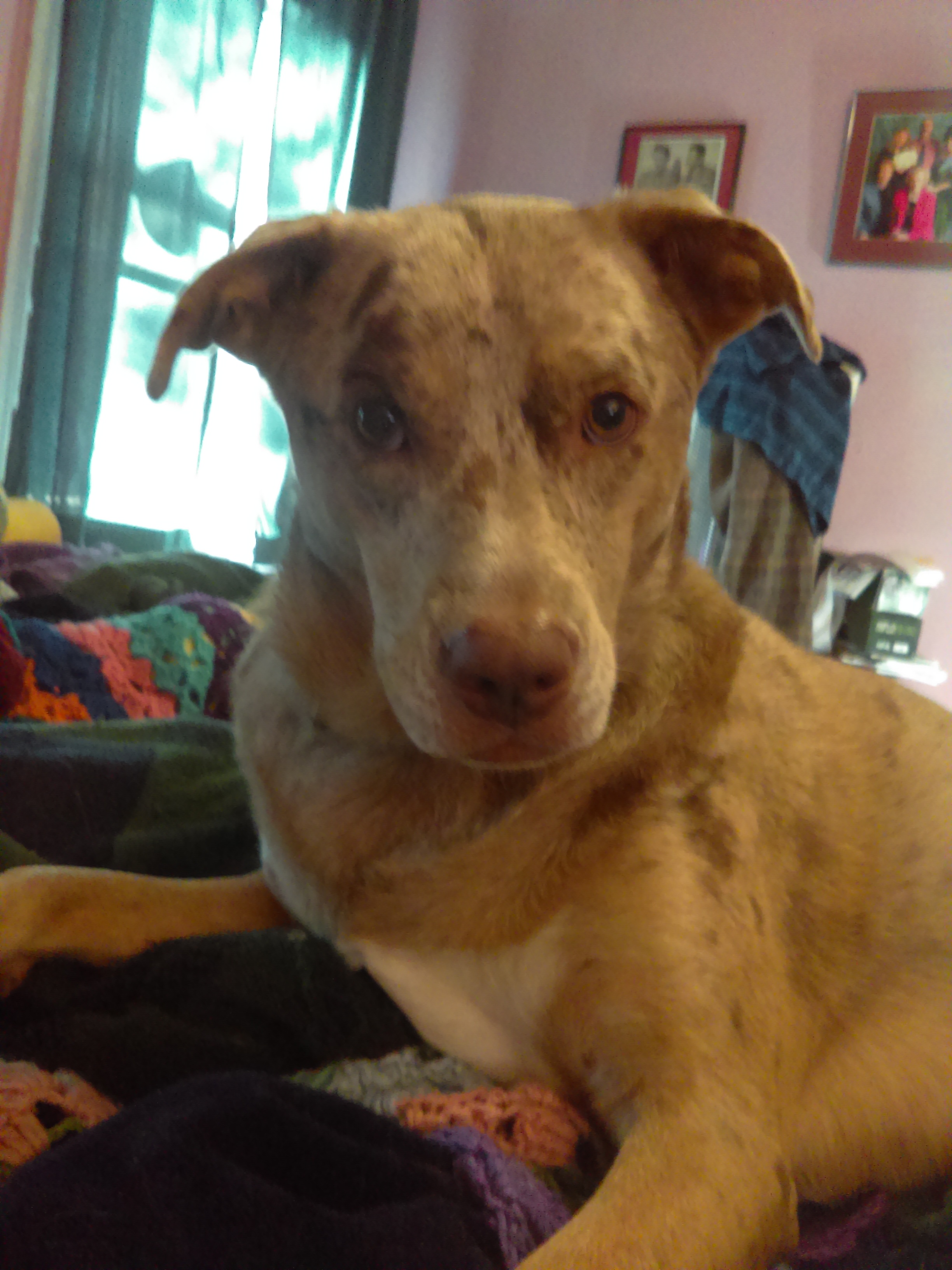 By Eric and Bill Teitelbaum

By Brian and Ron Boychuk

By Tony Rubino and Gary Markstein

By David Waisglass and Gordon Coulthart

By Ripley’s Believe It or Not!