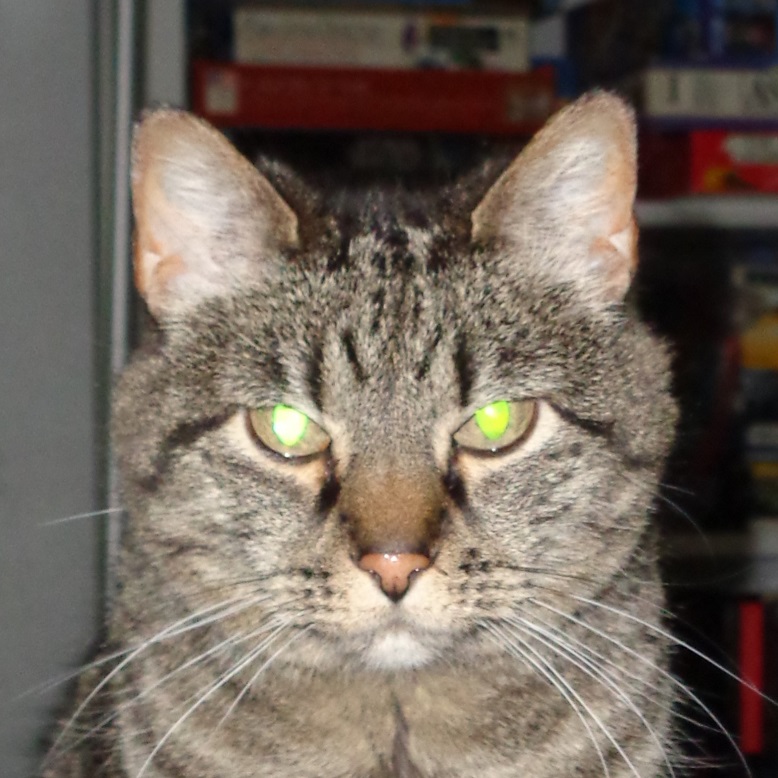 Yes, I'm Hot in This