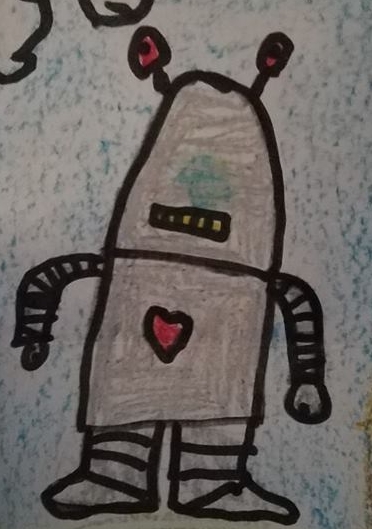 Steve Anderson is currently marooned on a small planet in an isolated region of the galaxy. No longer allowed to travel freely from planet to planet, he spends his time recounting past adventures from Earth’s vast interstellar Union. Although narrated as though he lived them, most are the product of tales told in confidence over many a glass of scotch in taverns and pubs found in the more unsavory quarters of Bodens Gate, New Palisade, and a dozen other worlds. Steve can currently be found in Colorado, not far from where the Reunification Commission will one day build its Academy. Steve believes that if you find yourself confined to a single planet, at least pick a spot that’s pretty. His bio shows degrees in Geology and Economics from the University of Colorado, and a long stint spent working with satellite ground control systems. The truth of these entries is unverifiable, but the stories he’s gathered from around the Union are an entertaining preview of the future that awaits us.