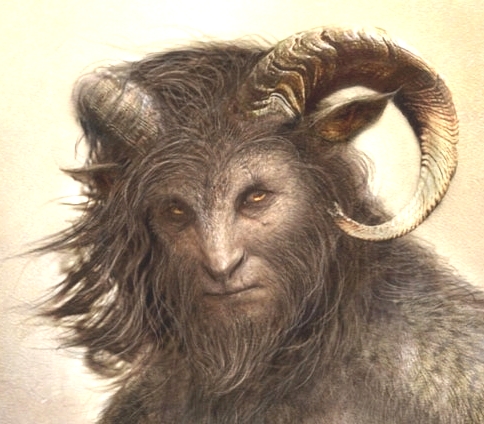 Be wise. Care for others. Love your neighbor as yourself. The mysteries of the universe are not beyond your grasp. Website 1: http://danizier.wordpress.com Website 2: http://www.wordwiz72.com/danizier