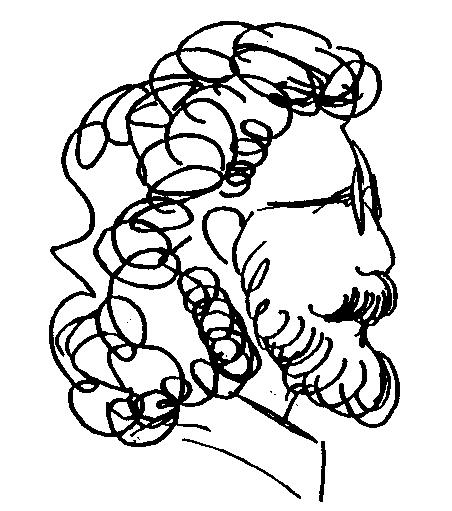 Born two years after Charlie Brown's debut; mainframe geek for three decades for a great metropolitan bank, now semi-retired and keeping busy as a spelling and grammar geek for an investment company (with a couple of side gigs). I've identified with Charlie Brown as a kid, Mike Doonesbury in college, Dilbert at work, and Opus in my free time.