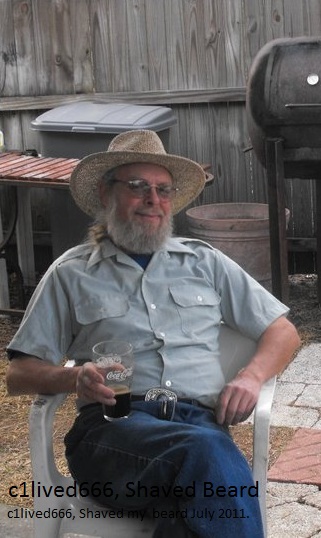 Ambroise Bierce said, "SATAN, n. One of the Creator's lamentable mistakes, repented in sashcloth and axes. Being instated as an archangel, Satan made himself multifariously objectionable and was finally expelled from Heaven. Halfway in his descent he paused, bent his head in thought a moment and at last went back. "There is one favor that I should like to ask," said he. "Name it." "Man, I understand, is about to be created. He will need laws." "What, wretch! you his appointed adversary, charged from the dawn of eternity with hatred of his soul — you ask for the right to make his laws?" "Pardon; what I have to ask is that he be permitted to make them himself." It was so ordered."

By Gavin Aung Than