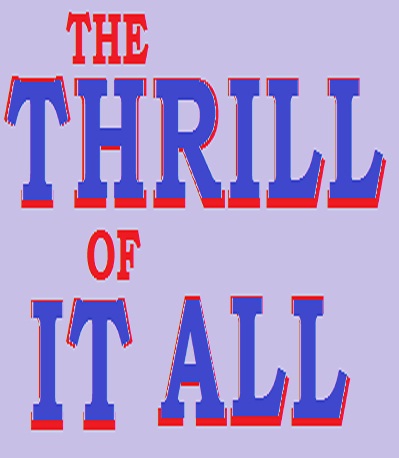 There once was a man named McCann, McCann was the name of that man. The man was McCann, And McCann was a man, But everyone knew him as Nancy.