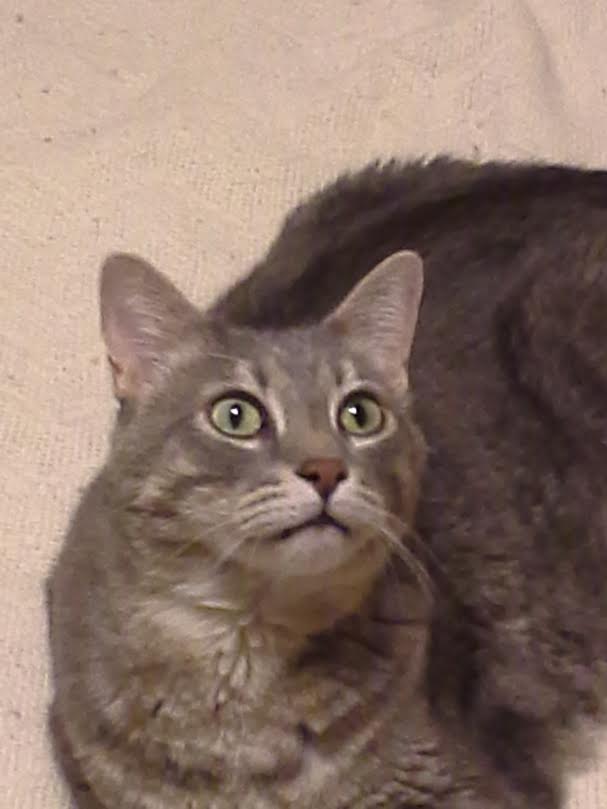 Male, 58 , Loveland CO, Assistant night crew manager for a grocery store -- Sometime in the late 70s I started clipping comics from the newspaper -- By 2000, I had organized the collection into an archive of comics arranged by topics ranging from Abortion to Zoo -- The goal was to amass a quarter million newspaper comics, I finally stopped adding to the archive when it went over 300,000 -- I have a couple of big boxes of goodies donated by cartoonists too; original art, syndication packets and cartoon collections -- (It's for sale:Best Offer over $50,000) -- Full house - Married, step-daughter, granddaughter, and 4 cats -- "If you only believe what you believe because someone else told you that you should believe it, then you have no right to expect anyone else to respect your opinion" -- "Life is like a comic strip - most of the time it's funny, sometimes it's not, and a lot of the time it doesn't make sense" --

The Adventures of Business Cat

By Marguerite Dabaie and Tom Hart

By Brian and Ron Boychuk

By Tony Rubino and Gary Markstein

By Joe Staton and Mike Curtis

By Terry and Patty LaBan

By Corey Pandolph and Phil Frank and Joe Troise

By David Waisglass and Gordon Coulthart

By David Reddick and Kevin Vassey

By Stuart Carlson and Jerry Resler

By Ralph Dunagin and Dana Summers

By Melissa DeJesus and Ed Power

Nothing is Not Something

On A Claire Day

By Carla Ventresca and Henry Beckett

By Sarah Graley and Stef Purenins

Out of the Gene Pool Re-Runs

By Darrin Bell and Theron Heir

Spirit of the Staircase

By Jeffrey Caulfield and Brian Ponshock

Yes, I'm Hot in This