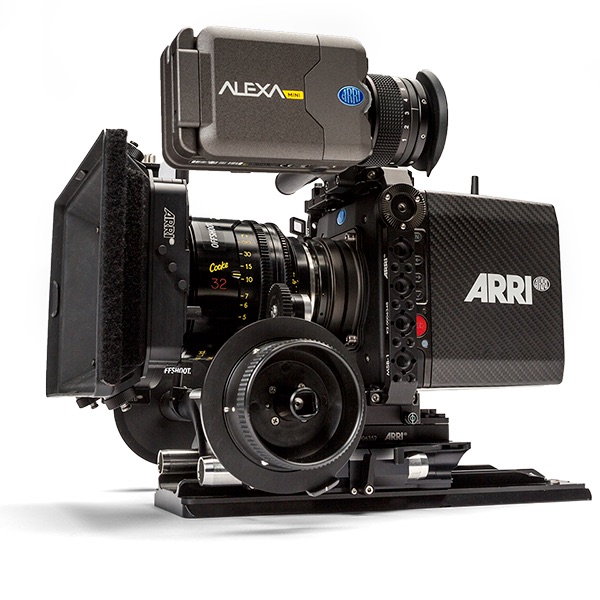 By Joe Staton and Mike Curtis

By Jay Maeder and Alan Kupperberg